Hopp til innhold Hopp til navigasjon 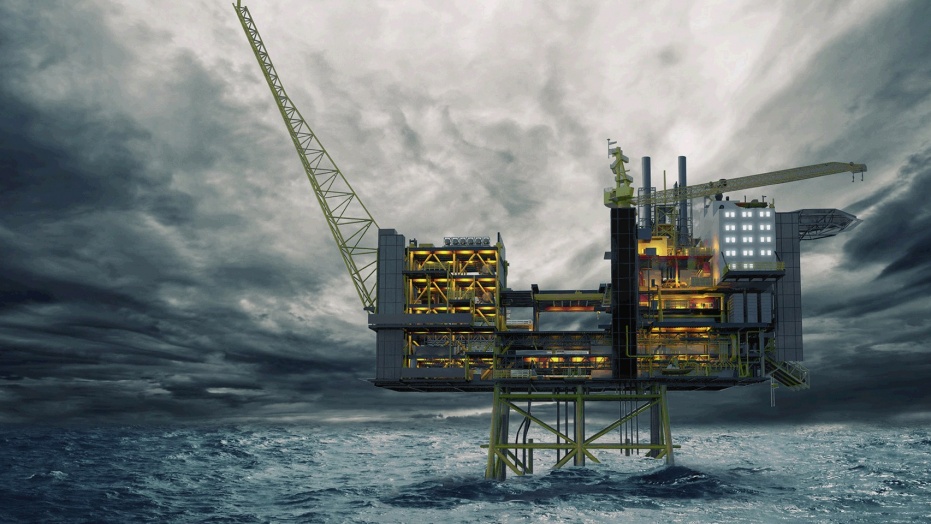 Oil company Lundin Norway has chosen a completely new insulation material for the Edvard Grieg platform. It reduces weight by up to 40 per cent.

This benefits the environment and saves operational costs.

"Edvard Grieg is one of several platforms which use the products, and because of ULTIMATE's properties we expect significant demand in the near future."

It is first and foremost weight reduction and excellent insulation values that are the reason why Lundin Norway and several other players have chosen GLAVA's new, high-tech insulation material for ships and platforms.

"This is mainly because we offer a product that produces major savings for customers as well as having high-tech properties," Kolbu explains.

St-Gobain ISOVER has been researching the potential for weight reduction in insulation materials with an improved technical standard since 1992. The result is that ULTIMATE is easier to install, is flexible, compresses during transport and has excellent insulation values that easily meet NORSOK standards compared to equivalent products on the market.

The requirements for insulation on offshore installations are stringent, especially as production is expanding to include the cooler northern areas. ULTIMATE is also classified as non-combustible and is thereby an optimum fire-insulation material.

It is estimated that the Edvard Grieg platform, which has been built using the new insulation material, will be ready in the fourth quarter of 2015. Several other platforms and ships have also been fitted with ULTIMATE. GLAVA is anticipating increased demand in the future and has recently strengthened its staff with two new marine/offshore employees.

"Both Lundin Norway and our other customers experience major cost savings by reducing weight by up to 40%, which saves both the environment and the bottom line," concludes Lars Fillip Kolbu.